Reese Witherspoon and Kerry Washington discuss the cancelation of the premiere of their miniseries “Little Fires Everywhere,” and say they hope entertainment allows a reprieve from anxiety in troubling times. (March 13)

As much of America goes into self-quarantine, “Little Fires Everywhere,” the latest Reese Witherspoon-backed television series, delivers binge appeal and more with the arrival of its first three episodes on Hulu Wednesday. (New installments will follow weekly for the eight-episode series.)

In the soapy ’90s-set drama, based on the novel by Celeste Ng, Witherspoon shares the stage with fellow executive producer Kerry Washington. The stars jumped on the phone last week as the coronavirus began to tighten its grip in Los Angeles.

“I’m trying to look for the most scientific facts and not listen to too much opinion,” Witherspoon says. “I feel flooded by opinion.”

This week, the duo offer something the nation needs: A-list escapism. 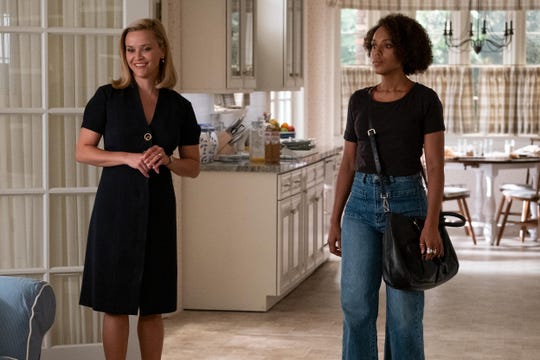 In “Fires,” they play a dueling mothers: Witherspoon is Elena Richardson, a Type A taskmaster who runs a tight ship in her pristine suburban Shaker Heights, Ohio, home, with her four children. Then she encounters Mia Warren, a nomadic artist who arrives in town with her teenage daughter, Pearl (Lexi Underwood), and all their belongings packed into a beat-up car.

Review: Witherspoon and Washington are fantastic in the ferocious ‘Little Fires Everywhere’

Feeling something akin to white guilt, Elena rents them a spare family apartment, setting off a dramatic chain of events: Pearl befriends Elena’s privileged children, alarming Mia, who  takes a job as Elena’s “house manager” to keep an eye on her own daughter. Soon, issues around race and class become inflamed. 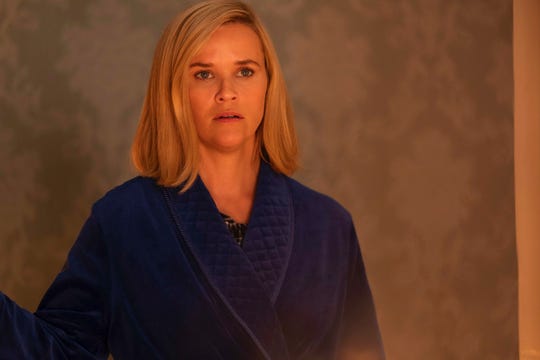 Both women are “very dug in about their ideas and what they think is the right way to mother, the right way to be,” Witherspoon says. “My character is impervious to other people’s worldviews. And that’s so fun to play.”

When Washington first read Ng’s best-selling 2017 novel, Mia came off as cold – at first. “You think she is just this really narcissistic artist who puts her art before everything else…and then to read the secret that is the driving force for that approach to life was so beautifully crafted,” she says.

Executive producer Liz Tigelaar says Ng lent a “Shaker Heights pass” to every script, but some elements have changed. Mia is now a black woman, Elena’s backstory has been fleshed out, and the teenagers’ lives are fully realized (including that of Elena’s angsty daughter Izzy, who is working through her sexuality).

Under Washington’s watch, Mia became the kind of woman who doesn’t apologize when people around her feel uncomfortable. “We talked about trying to remove all the ‘I’m sorrys’ and ‘could I? and ‘what if?’ … We were constantly refining her language to take out any permission,” Washington says. 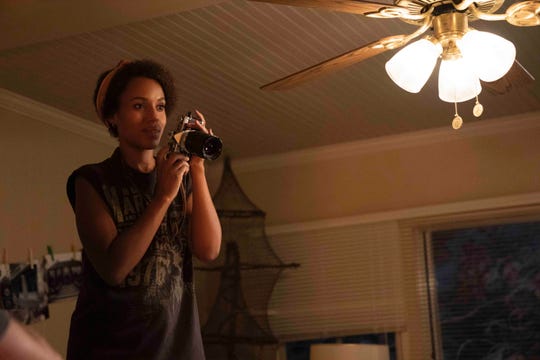 Bombshells about in “Little Fires Everywhere,” including a major one about Mia’s past. (Photo: Erin Simkin, Hulu)

In a flashback episode, audiences also meet Elena and Mia in their 20s – which meant the stars were uniquely tasked with casting younger versions of themselves.

“We knew we were going to have to cast ourselves, and I was watching ‘The Act’ on Hulu with my kids and there was AnnaSophia (Robb), who looked like me and had similar mannerisms,” Witherspoon says. “I was just praying she would respond to the material, and she did. She came to set and studied my performance. I’d never shared a character” before.

That put the pressure to find a perfect young Mia. “There were weeks after Reese cast AnnaSophia, and I was panicked,” Washington admits. “And then Tiffany (Boone) sent in an audition tape that blew me away.”

“That paradigm is so new,” says Jackson, noting how routinely the bare-bones ‘wife’ is underwritten in Hollywood. For “Fires,” a project staffed with mostly female  writers, “it was a group of women who were writing for a man and guessing at what a man’s reaction was going to be – which is a reversal of every script I’ve ever read.” 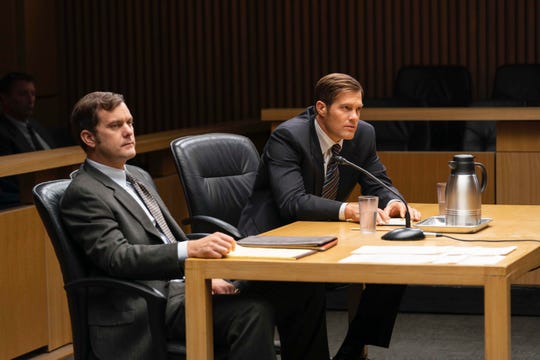 On set, he calls Witherspoon and Washington “two of the best, most confident bosses I have come across. It has been my experience that people who know they are good already don’t spend a lot of time having to prove it to you.”

Witherspoon, who also produced and starred in   HBO’s “Big Little Lies” and Apple TV Plus project “The Morning Show,” “knows what resonates, and she knows what people are dying to talk about,” Tigelaar sasys. “She’s seen a void in the industry and she knows how to fill it.”

The cherry on top of “Fires”?

“At one point during a dinner scene I looked up and everybody had a choker on,” says Witherspoon, chuckling. “I must be in the ’90s!”

WASHINGTON — Nearly 26,000 nursing home residents in the United States have died from COVID-19, according to a report prepared

India’s cautious states open up even as virus cases rise

Meet ACE2, the Enzyme at the Center of the Covid-19 Mystery

Open Thread: Let’s Talk About Who Will Be Designer of the Year

China, Heat & Trump: Why French Winemakers Are Having The Worst Summer Ever

Far From Home” Details That Deserve A Standing Ovation

16 “Spider-Man: Far From Home” Details That Deserve A Standing Ovati…

18 Movies Scenes That Are Seriously Too Embarrassing To Watch