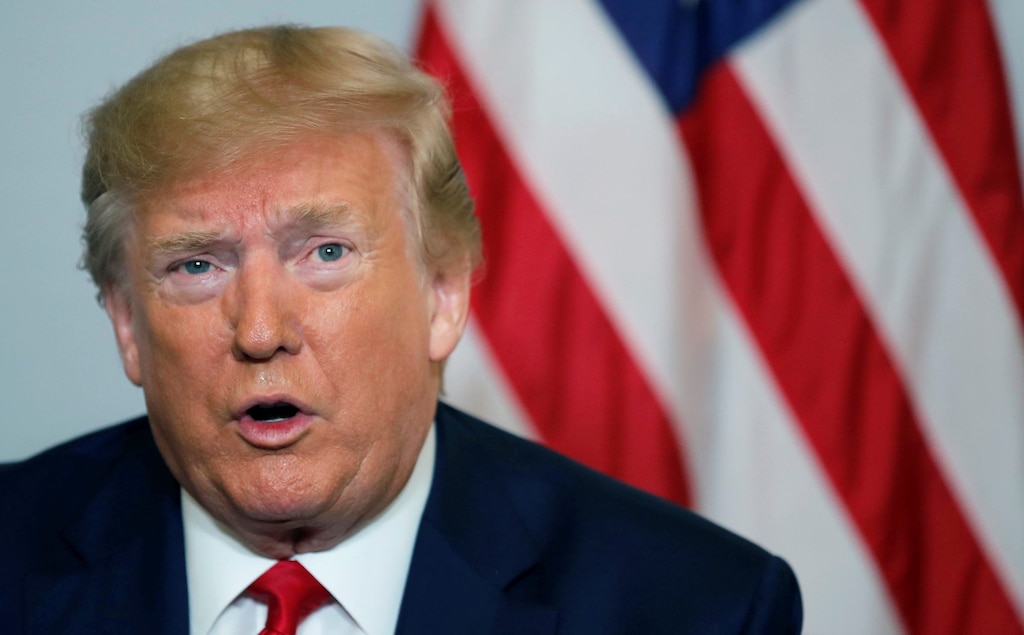 The Trump administration is looking into a proposal that would lower taxes by the same amount it has taken in from tariffs as its trade war with China threatens to put pressure on American businesses and consumers.

Republican Sen. Rick Scott of Florida introduced the tax cuts, which would be equal to the revenue the Treasury Department received from tariffs on thousands of Chinese products over the past year. The plan was first reported by The Washington Post on Thursday.

Sarah Schwirian, a press secretary for Scott, said the senator had discussed the plan with administration officials including the White House economic adviser Larry Kudlow. The White House did not immediately respond to an email requesting comment.

“Senator Scott supports the president’s efforts to get tough on China, but any revenue brought in to the federal government should be returned to the taxpayers,” Schwirian said, adding that a policy proposal could be ready within the next few weeks.

Any such proposal would require congressional approval, which could be a tall order as frustration over protectionism mounts on both sides of the aisle. The US and China dramatically escalated tensions this month, increasing duties on each other’s products and vowing to raise them again on September 1 and December 15.

Those actions have raised costs and cast a thick cloud of uncertainty on the economy, which flashed a key recession warning earlier this month for the first time since before the global financial crisis. President Donald Trump has maintained that the economy is strong at the same time that he has sought measures to boost growth.

The White House falsely claimed for much of the past year that tariffs are paid by foreign exporters, particularly in the case of China, despite evidence from economists and businesses that those costs fall on Americans. In a reversal this month, however, Trump acknowledged that tariffs could hurt the holiday shopping season.

The White House has since delayed a portion of its planned escalations until the end of the year and floated other tax-cut proposals that were walked back a day later.

The US collected $63 billion from tariffs in the 12 months that ended June 30, according to the latest Treasury Department data. Scott first floated the tax-cut proposal on CNBC earlier in August.

Markets Insider is looking for a panel of millennial investors. If you’re active in the markets, CLICK HERE to sign up.

Picnic essentials: What to bring for a picnic

They Were Making Poverty Wages, Plus Tips, Before COVID-19. Now What?

Novavax, the little-known Maryland company that received a $1.6 billion deal from the federal government for its experimental coronavirus vaccine,

Health officials are quitting or getting fired amid outbreak

Need to Take the MCAT? You’ll Still Have to Do It in Person

Parents of College Students Worry, Should They Stay or Go?

Athletes afraid to speak about abuse for fear of losing funding, says Minichiello

Vox Sentences: Is Europe forming its own army?

What’s on TV Tuesday: ‘Amy Schumer Growing’ and ‘The Village’

Bear Mattress Black Friday 2019 sale: Save 25% on everything

During the final days of June, US Navy destroyer USS Jason Dunham sailed into th…