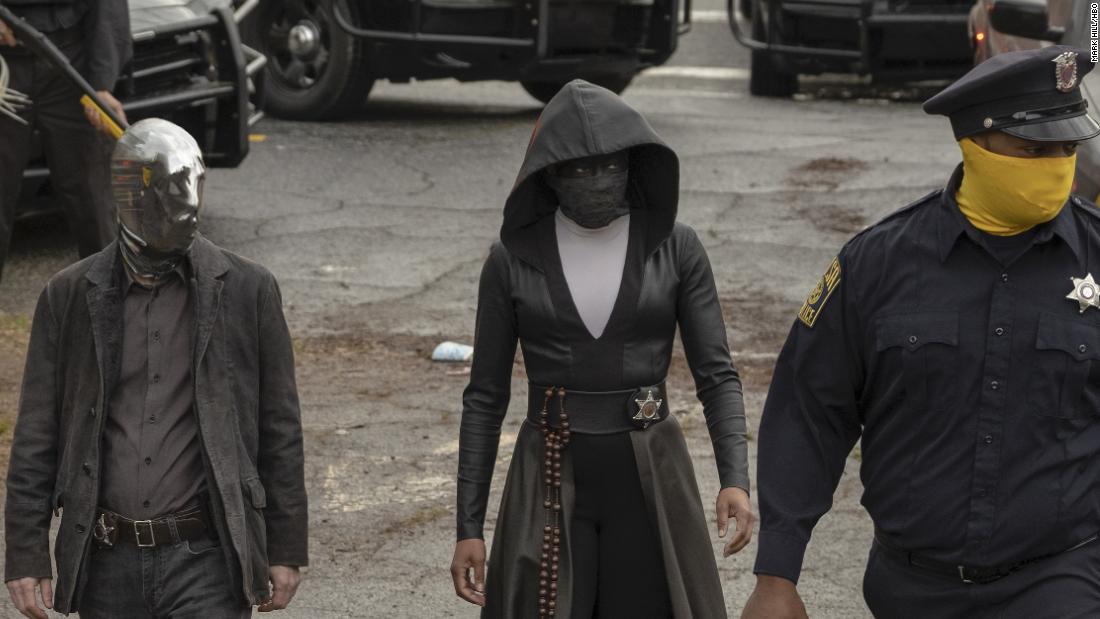 Lindelof, the co-creator of “Lost,” told USA Today that he was passing on a second season but had “given my blessing” to HBO to proceed without him. Without slamming the door completely, the network said it was unlikely to do additional episodes without Lindelof’s involvement.
Lindelof had said all along that the nine episodes spun out of the acclaimed graphic novel — about an alternate history where superheroes exist, and Richard Nixon remained president well into the 1980s — were a self-contained story, and that there might not be a follow-up.

Still, the popularity of the series — particularly among an avid core of fans — fed expectations that HBO would be eager to continue the franchise in some fashion. (The network, like CNN, is a unit of WarnerMedia.)

First published in the mid-1980s, “Watchmen” was long considered unadaptable before being turned into a 2009 movie by director Zack Snyder. The series built on the foundation of the graphic novel by Alan Moore and Dave Gibbons, but expanded its template with new characters that brought the story into the present day.

In addition to rave reviews the series garnered a number of accolades, including a spot on the American Film Institute’s list of the top TV programs of 2019.
HBO estimated that episodes were watched by more than 7 million viewers on average across its various linear and digital platforms. Those aren’t blockbuster numbers by the pay channel’s standards, but they are the highest for a first-year HBO drama, per Vulture, since “Big Little Lies” in 2017.

Puppies hit the gridiron for the 16th annual Puppy Bowl

A day of mourning in China, amid doubts over its virus toll. The Chinese government held a nationwide day of

Face coverings recommended, but Trump says he won’t wear one

Another Grand Canyon visitor dies in fall from edge

Anabeth Guthrie, a spokeswoman for the National Gallery, said in an email Tuesda…

The Good, The Bad, The Hungry (ESPN at 8) A look at the landscape of professiona…